Choose from our industry specialties 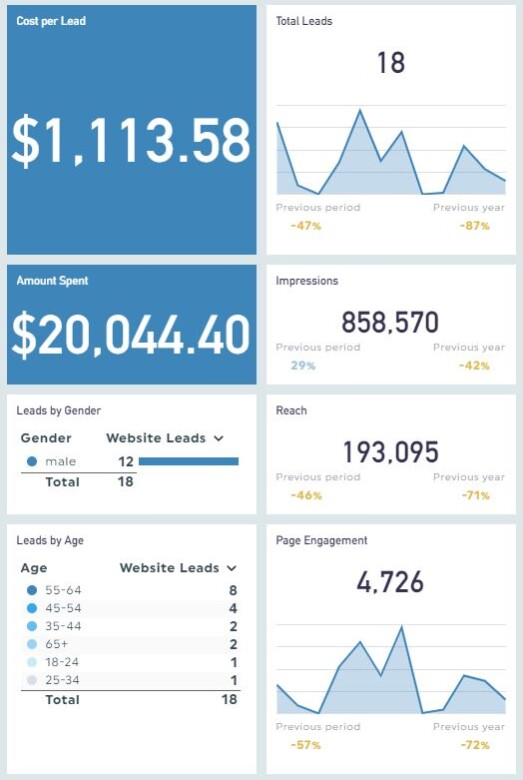 Under new laws enacted in certain states, survivors of childhood sexual abuse have been given a specific time period to file claims that had previously been time barred. Additionally, some Courts can potentially triple the amount of money damages awarded to a survivor if there was an attempted cover-up.

This gives a new opportunity for now-adult survivors to find justice and closure, in some cases, decades after experiencing abuse and trauma.

With the recent passage of legislation which extends the statute of limitations and provides a “look-back period” for victims of childhood sexual abuse, survivors may now seek significant compensation for their injuries even if the abuse occurred decades ago. Courts are also tripling the amount of damages awarded to a survivor if there was an attempted cover up.

What Is Sexual Abuse?

Sexual abuse, also referred to as molestation, is undesired sexual contact by one person upon another. It often happens by using force or by taking advantage of a superior position of power over another.  Many perpetrators of sexual abuse and sexual assault were employed by trusted institutions, such as Catholic priests or clergy members, and violated the rights of large numbers of victims over many decades.

Our Goal is to see you succeed. Read what our clients have to say about the X Social Media experience. 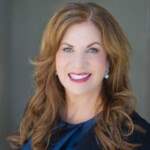 Jacob, we just celebrated helping almost 60,000 people with filing Purdue bankruptcy opioid claims, so we just want to say thank you. Without you and X Social, it would not have been possible. All the vendors and everything you do has made us successful today, so we wanted to honor and thank you. 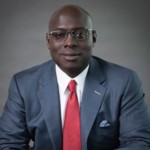 Working with Jacob for the last 8 years has been excellent. Not only has he been a great business partner but he’s also been a great resource. He has excellent information and he’s honest. He goes above and beyond and he’ll tell you just how it is. 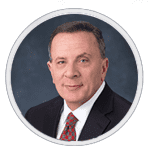 Jacob and his team have done great work for our firm. In a competitive arena, they’ve secured excellent results and provided the feedback and suggestions to keep our campaign functioning at a high level. I recommended them highly 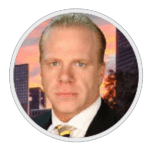 I have worked with Jacob on many projects and have always been impressed with his commitment to achieving results and quality of his work. Personal attention to the law firm is a strong suit for X SocialMedia. 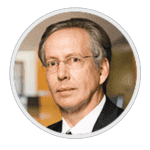 Jacob and his team have been helping us on various projects for several years now and the performance has always been great. 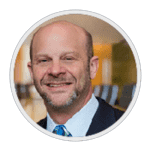 Jacob has done, and continues to do, an amazing job for our law firm. He is incredible to work with.