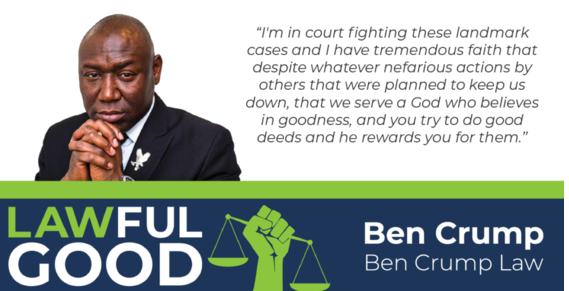 If you know me, then you know that I am not one to venture out often. Here, I could not pass up the opportunity to be with so many of our good friends, together in one place.
If you are in TX, the Houston area, or are willing to travel in for the event, please consider joining us in Houston August 5th for an in person meet and greet.
Please RSVP via Email by EOB tomorrow and send any questions to Mari at mari@thedmaadvocates.com.
The event will take place August 5th at 680 W Sam Houston Parkway S, Suite 200, Houston, TX 77042.
See some of you there!
~Jacob